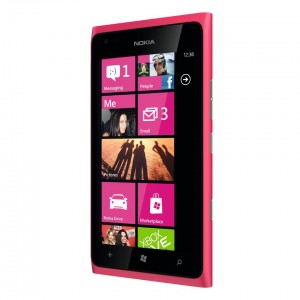 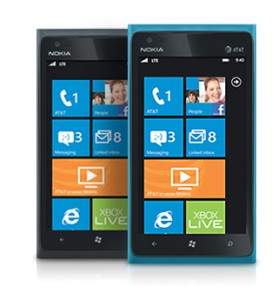 The iconic Nokia design, combined with the elegance, speed and utility of the Windows Phone operating system, set this phone apart.

The Lumia 900 is now at a great in time for those interested in the magenta color version, and for all students (and other customers) who need to shop for a smartphone in the coming months. The Lumia 900 is indeed beautifully different, and has remained so since its initial launch earlier this year.

Here’s the main chunk of the announcement from the Nokia Conversations blog:

The Lumia 900 supports AT&T’s ultra-fast LTE network, has a 4.3-inch ClearBlack AMOLED screen and sports an 8-megapixel camera with a Carl Zeiss lens.

Nokia works hard to bring you valuable extra apps and services that set the Lumia family apart from any other phones on the market.

You’ll get access to a host of free, Nokia-exclusive experiences such as: