Nokia today announced an update is now available for the Nokia Lumia 900, both in US and Canada. The update is more of maintenance update with some minor feature enhancements. 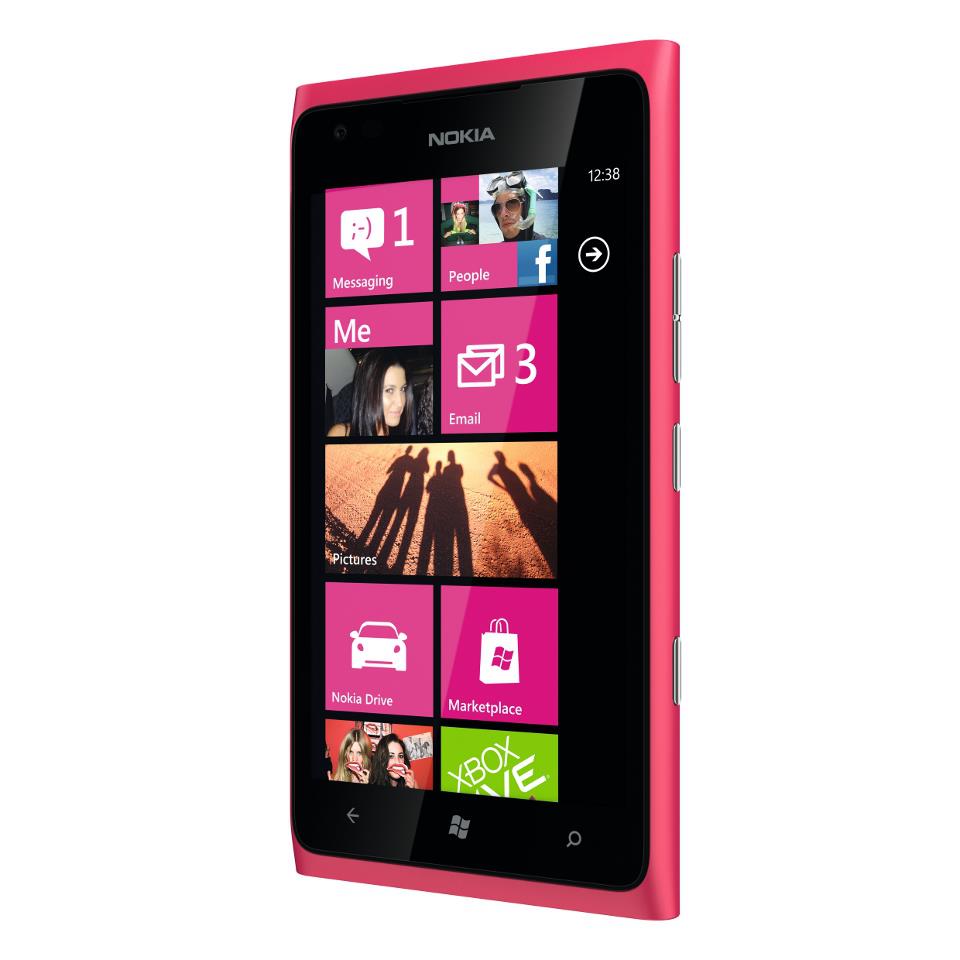 This update brings the following enhancements for US Lumia 900 owners:

This update brings the following updates to Canadian Lumia 900 owners:

The update process is done via Zune software on PC and the Windows Phone 7 Connector for Mac. Nokia recommends 30 minutes for the update to complete.

Need help or want to discuss the improvements. Consider joining our Windows Phone forums and starting a new conversation.