Shortly after the Nokia Lumia 900 release, they became aware of an issue that was causing issues with data connectivity. Obviously not a good thing for a smartphone. Nokia acknowledged the issue, promising a software update and a $100 credit for those who purchased the Lumia prior to April 21st. The software fix, officially promised for an April 16th release, is available now. Nokia has pushed out the update early. 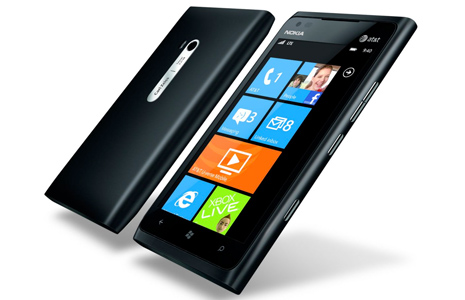 To recap, that’s $100 in your pocket and one of the quickest software updates we’ve seen.