According to a WPCentral, numerous AT&T employees are claiming the Nokia Lumia 900 will be available online on April 9th, with an in-store release date set for April 9th. The Nokia Lumia 900 made a big splash at CES 2012, so it will interesting to see if that enthusiasm is still evident on April 9th, but we’re thinking it will. This past quarter has been uncharacteristically quiet when it comes to competitive smartphone releases. The Nokia Lumia 900 release appears to be well timed. If the marketing dollars from the trio of Microsoft, Nokia and AT&T are there, expect a big showing from the Lumia 900. 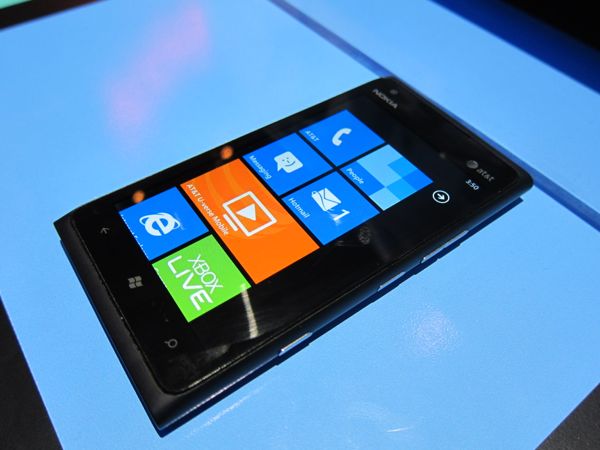 Our encounter with the Nokia Lumia 900 at CES, albeit breif, left us eagerly waiting the release. How about you?