Microsoft is going to launch an unlocked Nokia 800 bundle at the Microsoft Store starting on February 14th. The Valentine’s Day launch will include an array of accessories, with a rather hefty $899 price tag. 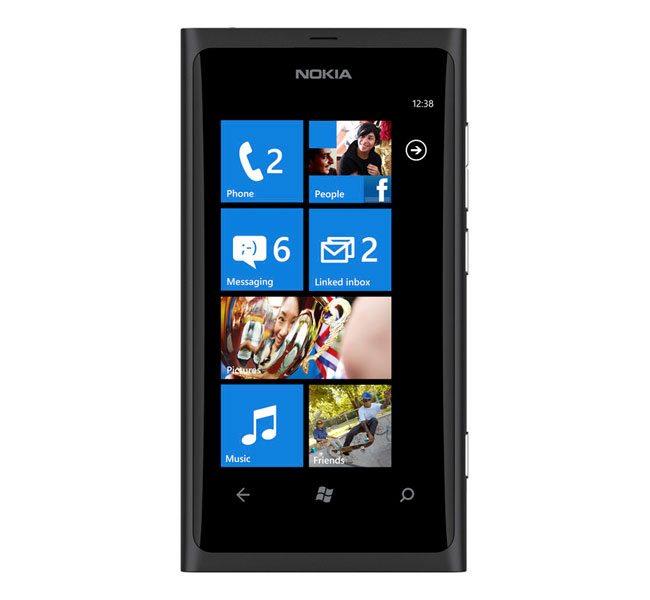 Included in the bundle will be a Nokia Play 360 Wireless Speaker, Purity HD Stereo Headset and an in-ear headset. Apparently, you will not be able to purchase just the Nokia Lumia 800.

I like the Lumia 800 as much as the next guy (or gal), but who is dropping $1k (after taxes) on a phone bundle? It would appear they are looking to avoid stepping on the toes of the wireless carriers.