At a media event in Sydney, Australia earlier this month, it was confirmed that the Nokia Lumia 610 and Lumia 900 Windows Phones will arrive in Australia this June. No exact release dates revealed, but pricing and carrier availability have been detailed, and are provided below. 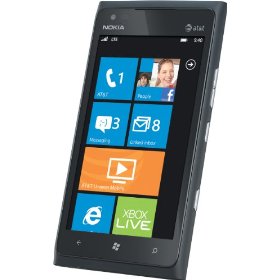 Who in Australia is ready to purchase their Lumia 610 or Lumia 900? Sound off in the comments below!