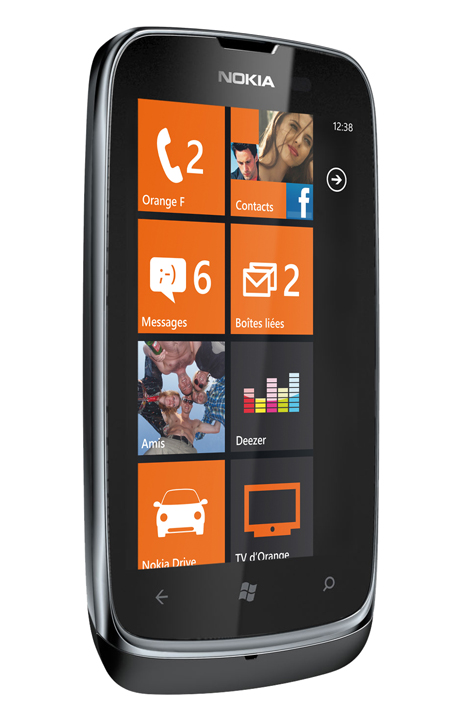 Although the initial announcement of the Nokia Lumia 610 NFC stated that Orange would first introduce the device in Europe, now Nokia has revealed hopes to ship the NFC device to operators worldwide. Looks like the Lumia 610 NFC was never going to remain Europe-only after all.

“We wanted to promote the NFC ecosystem, and we believe the Lumia 610 would be a success because it’s an affordable device addressing young people,” Andrea Bacioccola, lead program manager for NFC in Nokia’s Windows Phone program, told NFC Times. “It will be available for operators all around the world.”

Nokia is also already encouraging developers to work on NFC applications, including support for secure applications on NFC SIM cards. All this work by Nokia may leave you wondering why Microsoft is not involved. Microsoft is not involved at the moment with NFC support as long as Windows Phone 7.5 Mango is out because NFC support will become officially available with Windows Phone 8 later this year.