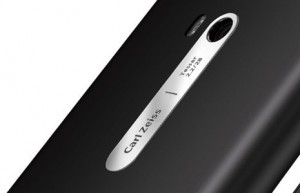 Looks like the “confirmed” launch day of April 27, 2012 from Phones4U was indeed bogus. Nokia has finally confirmed a release date for the Lumia 900 in the UK: May 14, 2012. The Verge received information of the official release date in a phone conversation with Nokia’s UK team. The Lumia 900 should launch in the UK with colors black and white initially available, no word on the other colors yet.

Nokia also made it clear to The Verge that the phone could very well become available in the UK a few days before, or after, the May 14th date. The rest of Europe is set to follow soon after the UK launch of the Nokia Lumia 900 Windows Phone. Brace yourself Europe!