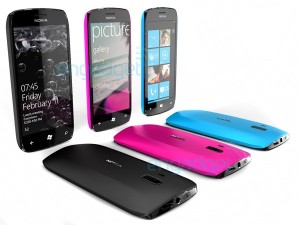 If you recall our post the other day about the leaked Nokia WP7 Concept Phones, Nokia confirmed at the Mobile World Congress on Sunday that the images are in fact real. Nokia not only confirmed the validity of the leaked image (found above) but also provided a new image to boot: 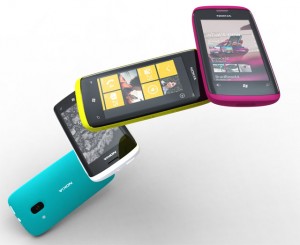 Stephen Elop, CEO of Nokia, also stated that Microsoft and Nokia plan to have phones released by the end of 2011. Elop added that the new Nokia/Microsoft partnership would definitely improve production times, and that Nokia phones should come within months. Let the hype begin!

What would you want in a new Nokia WP7 device that you think will make it unique?