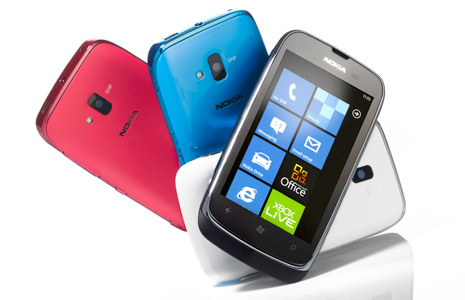 So, the expected July 6th event by Nokia took place in India today, and two announcements have been made. First up, the Nokia Lumia 610 Windows Phone will be available starting tomorrow at participating Nokia retailers in India. Now, what was the whole Batman reference about? Well, go figure, the Batman Limited Edition Nokia Lumia 800 Windows Phone is also set to be available for purchase in India.

The Lumia 610 available in India will have Group Shot, Nokia Traffic,  and Nokia Music (including Mix Radio) all on board. The device will also be DRM free with 45lakhs + songs. The price of the Lumia 610 in India is set a little steep, however, at Rs. 12,999. That price is higher than the price of the Lumia 610 anywhere else in the world at the moment. It really is a steep price for the low-tier Lumia 610. If it is any compensation, the handset does also include 2 GB of free data for four months through Airtel and Idea Cellular. Available in all four colors: white, cyan, magenta, and black. 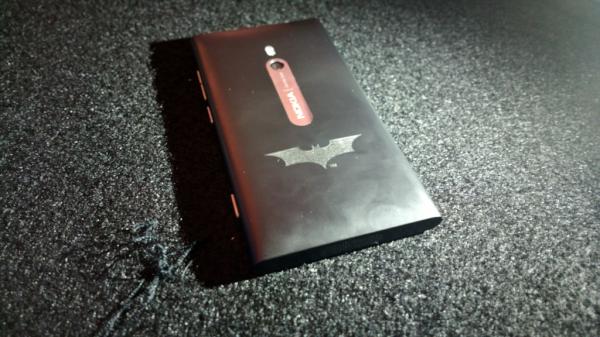