Just last month, Steve Ballmer indicated that ‘NoDo’, Microsoft’s first major update to Windows Phone 7, would be released in “early March”. The prevailing thought amongst insiders was March 8th would be the release date and some thought it might come earlier. Microsoft has never offered a specific date.

The pre-update (which prepared your phone for NoDo), known as the February update, was released and then pulled due to issues with Samsung phones. According to our poll, almost 83% of owners did not receive the February update. That update never got back on track and the calendar has turned to March. According to a Microsoft France PR blog (via MobileTechWorld), NoDo will be coming in the second half of March. Mary Jo Foley of ZDNet, who is a well known MS insider, has received word from her sources that the new release date is now the week of March 21st. 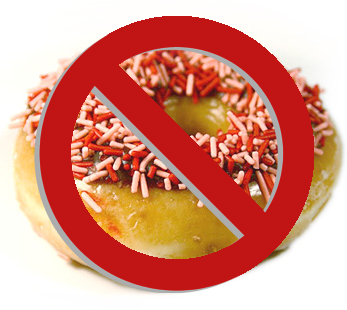 I guess we go back to the daily ritual. Settings > Phone Update. Plug phone into PC, click on Zune software  > Settings > Update. Your phone is up to date (7004).

If we receive any word from Microsoft on a release date, we’ll be sure to pass it along. In the meantime, feel free to commiserate with other WP7 owners awaiting the update.