People love to customize their phone, be it their wallpapers or ringtones. That’s why we are a bit surprised to hear that early reports say you cannot add a custom ringtone in Windows Phone 7. Some of the AT&T models such as the HTC Surround have custom ringtones added by HTC. When it comes to user installable ringtones, there appears to be no way to do it. Let’s hope there is an easy enough work around, because people need their Imperial March ringtones pronto. 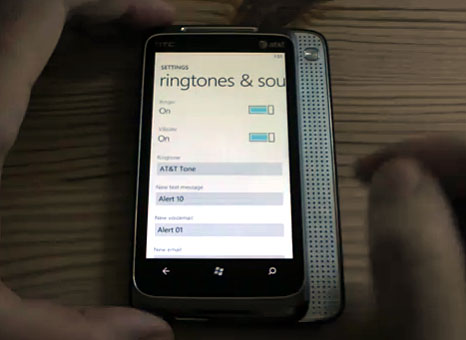