Today at Gamescon, Microsoft announced 14 new Xbox Live games that will be coming to Windows Phone in the coming months. In addition to the new games, there were announcements of several new features: 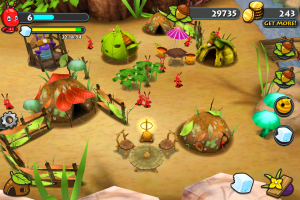 Here is the list of Xbox Live games you can expect for Windows Phone complete with a photo gallery.