The Windows Phone Marketplace has become victim to publishers, who despite falling within the rules, are guilty of flooding the Marketplace with lower quality apps. When doing submissions of 100 apps in a day, they were effectively owning the “new” section of the Marketplace. This is obviously popular with end users who are simply looking to find out what’s new. Thankfully, Microsoft has taken notice and has instituted new rules for developers that might curtail this practice; at least somewhat. Effective today, developers can still submit larger quantities of apps, but Microsoft will certify a maximum of 20 per day. This number still strikes us as kind of high, but it’s certainly a good step in the right direction. 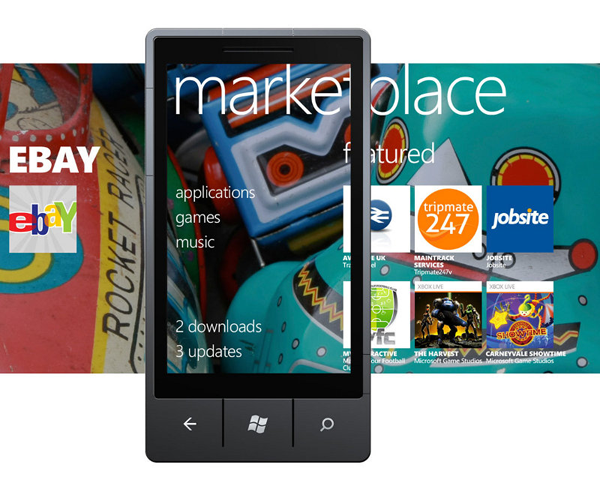 Some recent bulk published apps have been removed and Microsoft is now advising developers of how to best take advantage of Windows Phone Marketplace. That’s likely code for, “stop pushing mass quantities of crap into the marketplace”. Trouble with this strategy is that developers of this sort thrive on bulk submissions of lower quality apps. It’s certainly not unique to apps for Windows Phone. HP’s webOS App Catalog, Android Market and Apple’s App Store all struggle with managing quality concerns without placing over bearing restrictions upon developers.

This first step is a good one.