Home > Motorola > Motorola, Asus Get In On Windows Phone 7 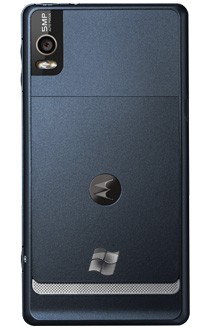 Motorola will probably be making a device for Windows Phone 7, despite Microsoft filing a patent lawsuit against the hardware manufacturer. Motorola is on board, as long as the OS is “compelling,” which it certainly looks to be.

Motorola aren’t the only ones thinking of leaping on board, Garmin-Asus has confirmed that in addition to working on Android smartphones, they have WP7 devices in the works:

Garmin-Asus is expected to launch 1-2 Android-based smartphones in the Taiwan market before the end of 2010 following the successful launch of A10 in September. However, the Garmin-Asus team will not launch smartphones based the Windows Phone 7 platform until the first quarter of 2011.

This is later than many of the other initial hardware partners for the platform, who aimed at Q4 2010.
[via SlashGear]