As reported earlier this week, Motorola is slated to announce two new Moto Q smartphones at 3GSM in early February. On the heels of this news, there is a new leaked photo that could be the new Moto Q2. 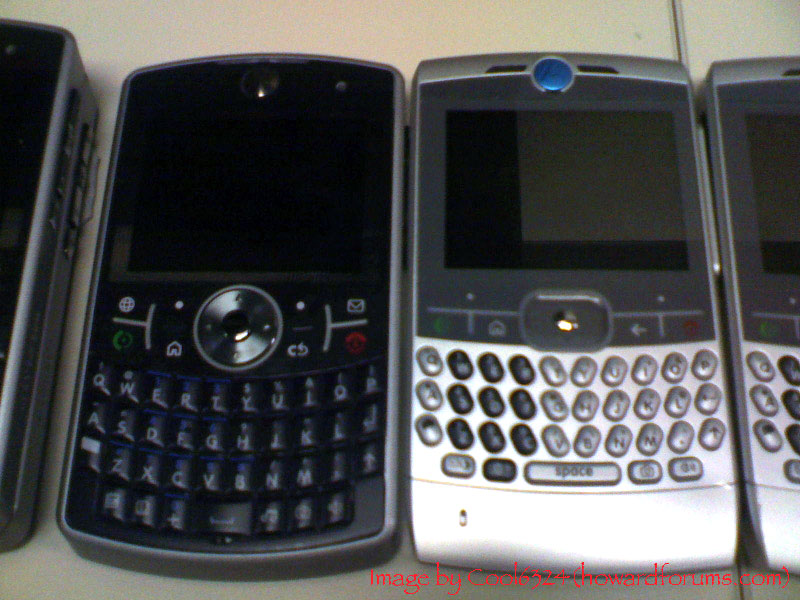 The new photo looks similar to photos of the Q code named “Norman” that made the rounds in November.

Thanks Howard Forums via Gizmodo!