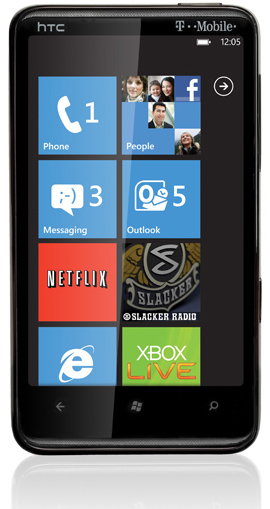 Microsoft has finally copped to the actual sale numbers of Windows Phone 7, and they’re better than expected. An impressive 1.5 million devices have been sold to carrier and individuals in just the first six weeks:

We are pleased that phone manufacturers sold over 1.5 million phones in the first six weeks, which helps build customer momentum and retail presence.

By comparison, it took the original iPhone more than 10 weeks to pass the million sales mark, the original Droid sold at the same speed, and the iPad crossed one million sold in four weeks. 1.5 million in six weeks doesn’t sound so bad, does it?

The release also stated that updates are coming soon:

From this perspective, we’re in a good place. We are on a path to begin releasing the first of several updates in the next couple of months, and several more mobile operators around the world will introduce Windows Phone 7 on their network in 2011 and we will have a broader portfolio of devices from phone manufacturers at different price points delivering on our commitment of providing customers choice. We believe doing these things right will lead to continued success.