The ongoing saga of the MicroSD slot and WP7 is an interesting one. Some phones have them easily accessible, some don’t appear to have them at all. So far, the Samsung Omnia 7 and HTC 7 Trophy don’t seem to have an easily visible slot, but the HTC HD7 does. Well, here’s information on two more: 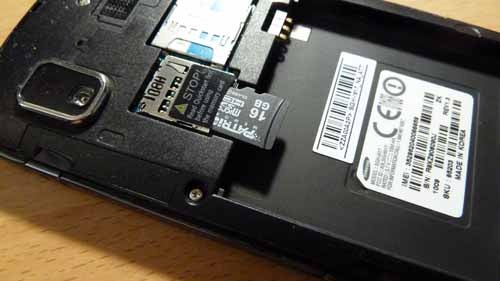 The Samsung Focus has one that’s really easy to get to, just next to the battery. Pop out the battery, install the card, factory reset the phone, re-transfer all your stuff, and you’re good to go. 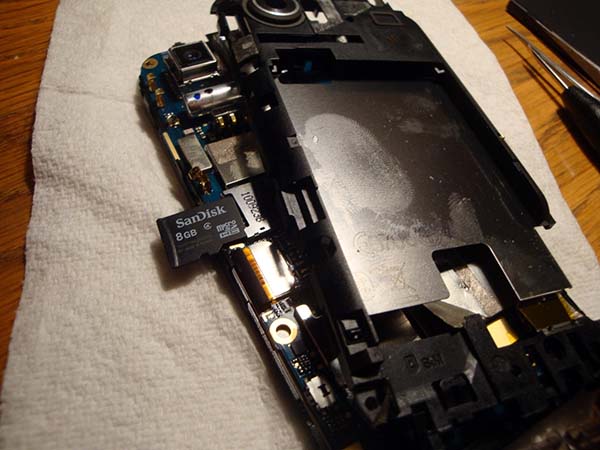 The HTC 7 Mozart is much, much trickier (via PocketNow). To get to the MicroSD slot, you have to essentially rip your phone apart. It’s a major operation, that involves taking apart the phone down to an almost ludicrous level to get at the slot.

So yeah, big ups to the Samsung Focus for having one that you can actually get to.