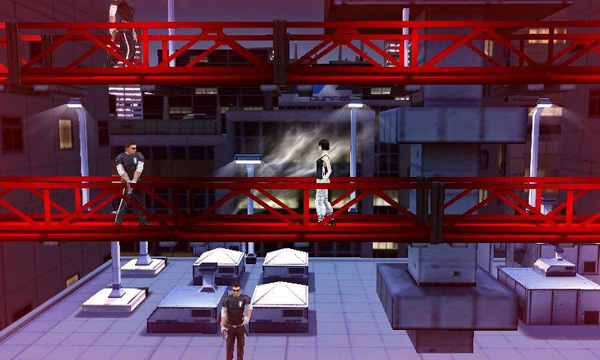 As soon as Mirror’s Edge is available for all Windows Phones, we will make a much larger and more detailed post about the Xbox LIVE game.

You can download the trial version of Mirror’s Edge before purchase, which is limited to only two levels. The full game is priced at $2.99.