Business Insider was able to sit down with Microsoft’s Brandon Watson to discuss the companies plans to help developers become successful with the Windows Phone 7 platform. Watson is heavily involved in Microsoft’s developer program and provides some insight into how developers can take advantage of the opportunies with Windows Phone 7.

In more than one case, Microsoft has reached out to development teams and signed them to deals to create XBox Live games. They now have the added advantage of having their apps with the powerful XBox Live branding behind them. He also mentions that developers are doing very well with ads within apps, with some making a “shocking amount of money with ads“. The full audio interview is located below. 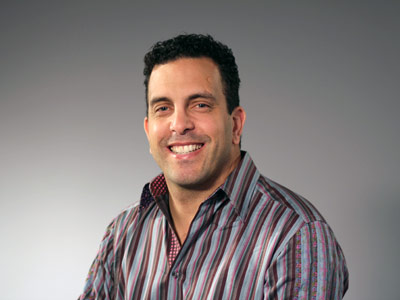