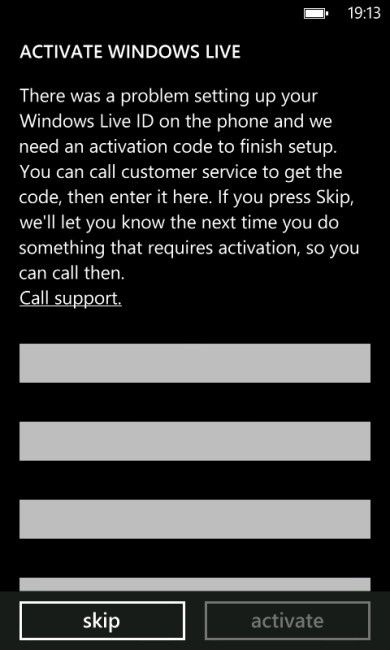 WPCentral has a very good write-up of a major security system on WP7: PVK. PVK are the private keys that Microsoft uses to authenticate the operating system, and are apparently tied to the hardware, and have to be pulled from the motherboard. If they’re not there or broken, then certain fundamental aspects of the phone work properly — basically anything that uses the internet: “Xbox, Marketplace, Windows Live or Zune.”

Much of the phone will seem to work, but a number of important features won’t.

Given the incredible speed that the hacker communities have shown when hit by major security systems before, I’m sure this will be only a minor bump on the road to custom ROMs.