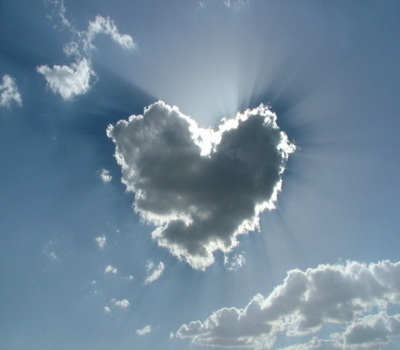 Microsoft has just released the Windows Phone 7 + Cloud Services SDK, which is designed to help with Project Hawaii, a student-centered initiative for cloud based services. Most of what it can do is not yet ready for the general public, but there are some cool features involved, including speech-to-text, OCR, a way to make phones communicate with one another without requiring fixed IPs, all of which will be run from the cloud rather than locally. There’s also technology for cloud based computation, storage, and mapping.

While that all may sound very distant, it could mean that in a year or two, we’ll see WP7 really take off as a cloud-based platform, decentralizing the processes that bog down your handset.