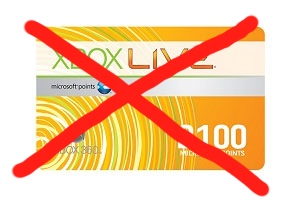 Joystiq had a big talk with Microsoft about XBox Live integration with Windows Phone 7, and beyond the list of games that everyone seems to have obtained, they also got these little juicy tidbits:

Not having to use MS Points to buy stuff? That’s great! It’s been pretty well shown that by using “points” instead of straight out charging for content, people feel removed from the purchase, and are likely to spend more. Hardware support will also be a major boon for gamers.

[via Computer And Videogames]