Today comes word that Samsung is prepping an Android based Galaxy Player. This should come as no surprise as the iPod touch has yet to have any competition when it comes to a media player that offers a multitude of apps. Sure the Zune HD has a handful apps and they are quite good, but that’s not the platform of the future for Microsoft. Windows Phone 7 is the platform of the future and it of course runs the popular Zune software. The sooner Microsoft delivers the Zune 7 running Windows Phone 7, the more users will start embracing the new OS. Developers have started warming up to Windows Phone 7 and a new contract-free Zune is just the medicine needed to seriously ramp up developer interest. 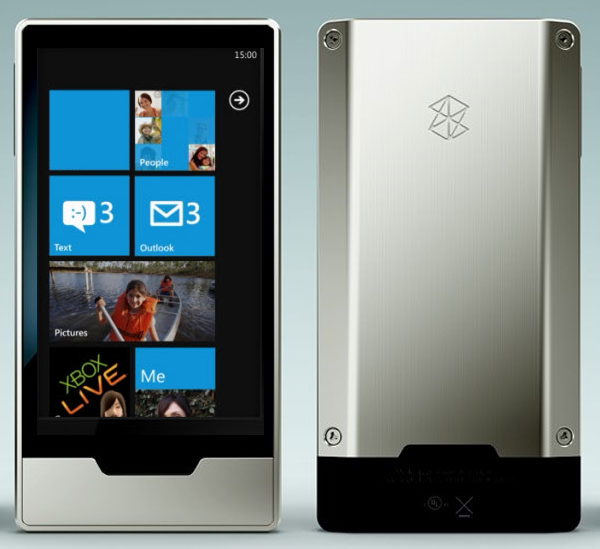 The Zune HD is arguably the best music player on the market. If Microsoft replicates that functionality along with a few improvements and thousands of apps, it will help generate a gateway to the success of Windows Phone. How many iPhone users start as iPod touch owners? I’d venture to say more than a few. Not to mention, you’ve got a current Zune user base that would welcome an upgrade to the Zune line to include access to thousands of apps.

The trouble with the adoption of any phone is the associated cost of a wireless contract. Toss in carrier preferences and you limit the appeal of your product. By removing the wireless carrier component, you remove barriers to adopting Windows Phone 7. You might also get people from other platforms who are more likely to test the waters with a carrier-free Zune product.

Let’s face it, an update to the Zune product is long overdue. CES 2011 is just around the corner and announcing a Zune 7 running Windows Phone would have widespread appeal. It would increase the userbase, get developers excited and possibly get a few converts. Apple’s strategy works and Microsoft would be wise to follow it. For years, people have been calling for the Zune phone. Not it’s time for the Windows Phone Zune.