Earlier this morning, we had heard from a European carrier who off the record suggested the Lumia 920 will not launch until late November. This doesn’t offer any further clarity as to when we could see a US release, although there are reports that Nokia is targeting November 2nd. 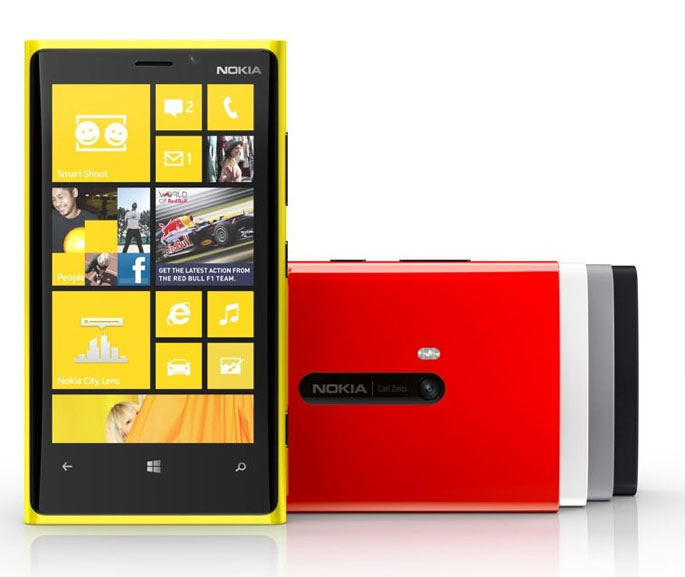 The Verge reports that AT&T is currently testing the Lumia 920 in their labs. With a potential October 29th launch date for Windows Phone 8, the earliest we’ll see the Nokia Lumia 920 would be that November 2nd date.

Nothing is set stone folks, but it would be safe to say that you can mark your calendars for sometime in November for the release of the Nokia Lumia 920.