John McConnell, Principal Program Manager of Windows Phone Engineering, has posted quite a lengthy article on the Windows Phone Blog detailing language support coming to Windows Phone with the Mango update later this fall. Feel free to take a look at the entire article, but as usual we will post the best details and goodness for you right below.

To support some of the new languages, four new fonts will be added for East Asian languages:

These fonts come with the display language, so they’re only available if that language is present on your device. In addition, Mango now includes the Segoe UI Symbol font, which includes emoticons (Emoji), the new Indian rupee currency sign, and other useful symbols.

Moving from output to input, Mango also expands the set of languages you can type using the on-screen keyboard.

The keyboard languages shown in italics also support text prediction, which makes typing on your phone faster and easier. Even better, all these input languages are available on any Windows Phone, regardless of which display languages come with it.

The new East Asian keyboards—which were developed in Asia by the same team that creates them for Windows and Office—are especially neat. We’ll explore them in more detail in a future post. 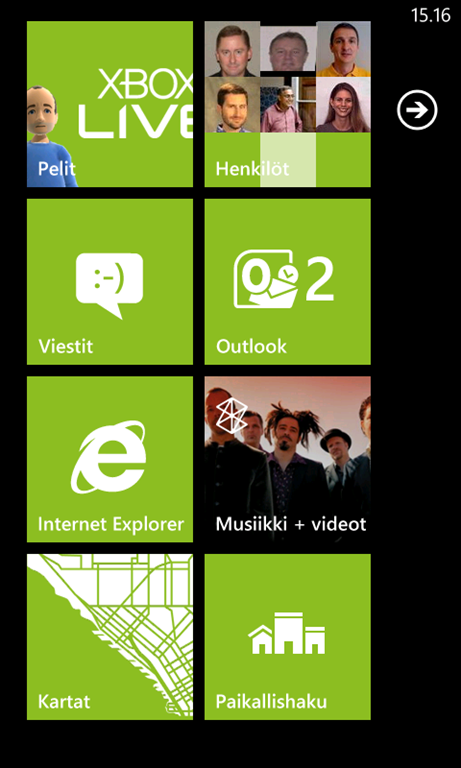 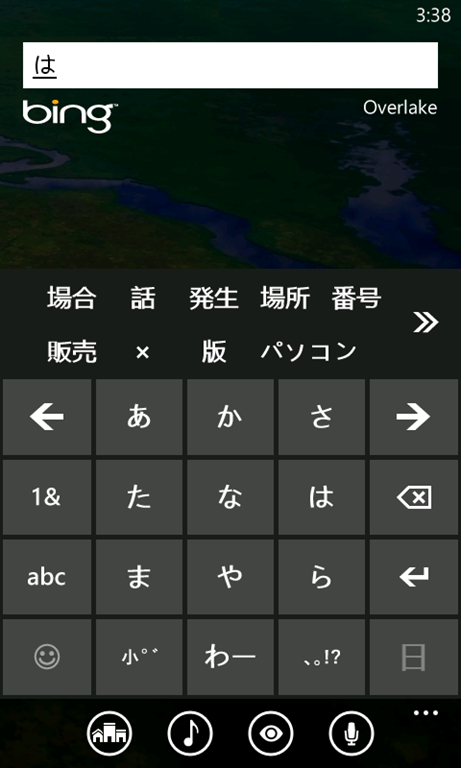 A view of the Start screen in Finnish (left), one of the 17 new display languages coming in Mango for Windows Phone. We’ve also created new keyboards for typing in East Asian languages such as Japanese (right).

I know many of you also want to know about our global rollout plans for services like Marketplace and Xbox LIVE.

This fall you’ll see a significant increase in the number of new countries where the Xbox LIVE service for Windows Phone is available. The Zune Marketplace for music, video, and podcasts is also expanding to more markets. We’re not quite ready to announce specifics just yet—expect to hear more later this summer.

Finally, we get many questions about specific phone features—especially ones related to searching and mapping— and where they’ll be available. Here’s a list of ones we hear about most:

While I hope you’ll agree that Mango is a step forward, I’m all too aware that there’s still much to do. Two areas we’re working hard to address in future releases are languages with complex scripts and extending services to more markets. Let me briefly explain.

Complex scripts are used to write languages such as Arabic and Hindi, where the displayed character depends on its neighbor (“contextual shaping”), and languages written right-to-left such as Hebrew and Urdu. Many of the controls used in Windows Phone require enhancement to properly display such scripts.

You’ll see the first fruit of this work in Mango: text messages will render properly in Arabic and Hebrew. Clever programmers can also create apps in some of these languages. But Internet Explorer Mobile, email, and the copy and paste feature can still become confused by complex scripts in Mango. The good news is we understand the problem and know what needs to be done.

Extending services such as Marketplace or Xbox LIVE to more markets, on the other hand, is a very different type of challenge—as much legal and organizational as it is technical. But we’re working hard to scale up our engineering effort from a couple dozen countries to the entire world.