Unless you are a stockholder, then earnings announcements rank just above watching paint dry when it comes to exciting news. That being said, it’s also a good time for companies to dish out some numbers on their various products. Microsoft today announced earning for it’s FY11 Q2 where they saw growth rates of 5% in revenue per share and 4% for earnings per share. Full details of are available in the official release. 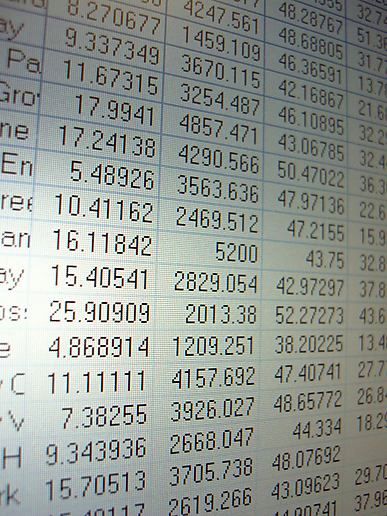 As for Windows Phone, the company included this blurb.

Windows Phone 7 launched during the quarter in 30 countries and on 60 operators and nine different devices. Microsoft announced developers are adding Windows Phone 7 applications to the marketplace at a rate of over 100 per day.

There might be news coming out from an investor call and if we hear anything, we’ll pass it along.