As part of Tip Tuesday this week Michael Stroh posted an image of just some of the Emoji icons available to Windows Phone users after the recent Windows Phone 7.5 update. Stroh promises he will post a part two with more icons and key combinations next week, for the next Tip Tuesday.

Emoji icons are an easy way to express yourself via text or other scenarios to another Windows Phone 7.5 user. Unfortunately, these Emoji icons only show for people using a Windows Phone with the latest update installed (Windows Phone 7.5). The Emoji icon will show in your text, email, etc. once you have sent that message, it will not show while you’re still typing within the same message. 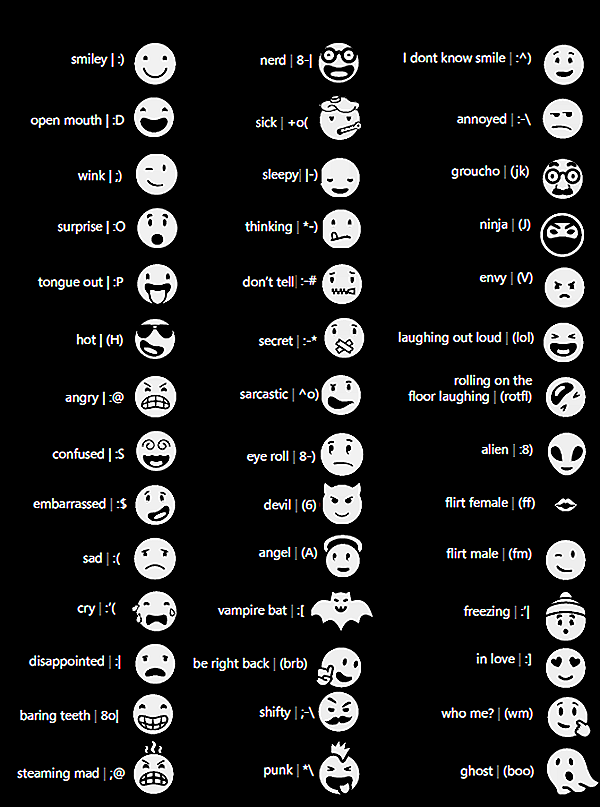 There sure are a lot of Emoji icons! Let us know if you have ever found any other ones not shown in the list so far!