With the recent stories and speculation regarding Microsoft’s plans to market Windows Phone, known insider Paul Thurrott has stepped in to provide some clarity. Earlier news that Windows Phone partners will spend $100 million on the Nokia Ace is factually incorrect according to Thurrott. That number is double that, with promotion dollars in the area of $200 million. The marketing of Windows Phone doesn’t end there. 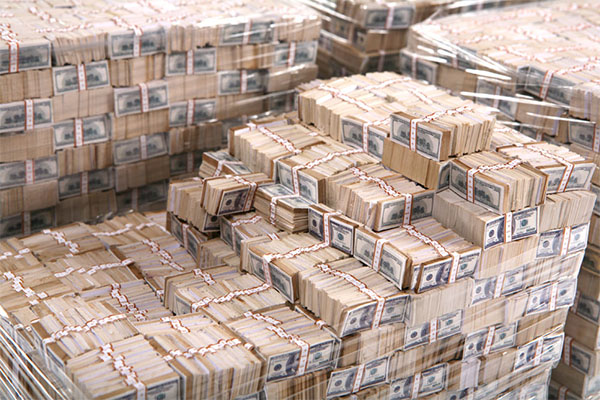 Ad campaigns are great. Big spends get consumers into stores to purchase phones. We’ve reported that Windows Phone has a problem at retail, where reps push Android. This has been happening even when consumers ask for Windows Phone. Microsoft is tackling this problem head on, with a paid incentive to reps based on units sold. The bounty for each Windows Phone sold is reportedly in the area of $10 to $15 per handset. That’s a nice bonus for wireless carrier reps.

Microsoft is also said to increase engagement with tech enthusiasts. As a site that has covered Microsoft for years, first with the Motorola Q and now Windows Phone, it would be great to hear from them. We often reach out to them for invites to cover their NYC events, only to be told they are “at capacity”. We’d embrace any outreach from Microsoft or their Windows Phone partners. They can get in touch here.