We’ve seen a number of folks in our Windows Phone Forums complain about the inability to save camera settings. There are a number of settings, all of which are lost when exiting the app. What was thought to be a bug is actually a feature, at least according to Brian Setz, Senior Marketing Manager on the Windows Phone Communications group. 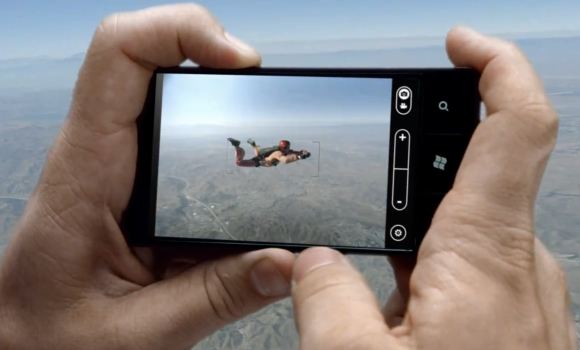 Thanks for the feedback vanmardigan. Regarding the camera settings: it was a decision by the team thinking that if you pulled the phone out to take a quick pic, it would be better to know it was always in a default setting rather than having to remember what the settings were the last time you took a picture, so shooting for predictability. That said, feedback from folks like you has the team seriously looking at that option to see if there is a more optimal option. Thanks again.

Plus one on the side of allowing us to keep our settings. Perhaps a restore default settings option would help save people who went a little too crazy with the settings.