Published by Microsoft Studios as version 1.0.0.0, Lode Runner ™ Classic has a download size of 27 MB and supports the following languages: Deutsch, English, Español, Français, and Italiano.

Jump into the classic world of block-blasting mayhem with Lode Runner on your Windows Phone right now! A free trial version is also available, since this is also an Xbox LIVE game. Once again, if you decide to purchase the full version, it will cost you $2.99.

Lode Runner Classic contains all of the block-blasting mayhem of the original 1983 smash hit, in which the untiring Runner faces off against relentlessly pursuing enemies in level after level of gold-grabbing gluttony.

The game contains all 150 original levels and mimics the manipulable, original enemy AI. Build your high score as you play through levels sequentially in Expedition mode or whittle down your level completion times in Time Attack mode! Both modes support leaderboards. 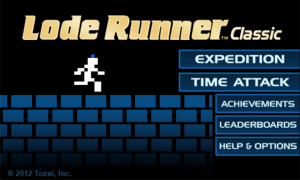 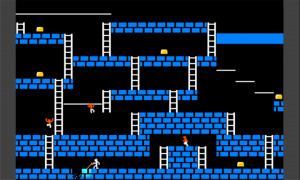 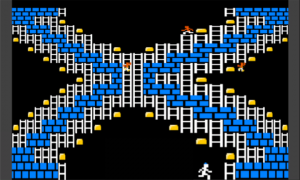 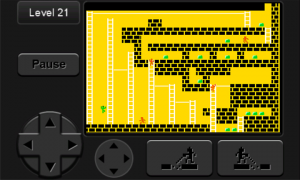