Android.com.pl, the same people behind the recent leak of the LG E900 Optimus 7, have released footage of the LG C900/Pacific. Here’s what they have to say about it, broken English intact:

We swear, this is last time when we present photos of unveild smartphone ( this week :P). This time we want to show you LG C900, which is running on WP7. The smartphone features: 3,2 capacitive display, Qualcomm Snapdragon QSD8650, Light&Proximity sensors, slot Jack 3,5mm and a miniUSB slot. C900 is really heavy because of the materials that were used to produce this phone. The device is made mostly in metal, which is a very good choice. Below we present some photos and two films which will introduce LG C900 to you.  LG C900 is going to be launched in Europe in some indefinite time, but we know it will cost about 350$. Enjoy! 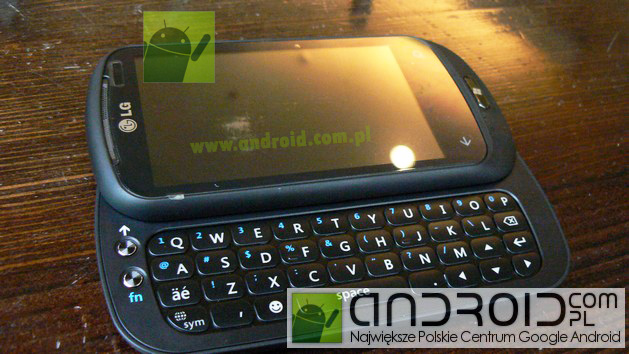