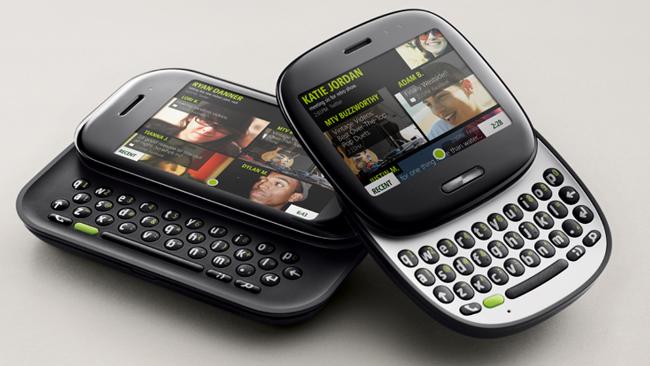 One of the more interesting points of Microsoft’s earning announcement yesterday was regarding the ill fated Kin. The now discontinued Kin line was a significant drain on the electronics giant. Writing off the project cost $240 million, without even taking into account development costs. That’s right, a quarter of a billion dollars got sunk into that unfortunate experiment in not-quite-smart-phones. Engadget is guessing the overall cost to be more than $800 million.

Even with the runaway success of the XBox 360, this lead to the Entertainment and Devices group to lose $172 million over the quarter.

Here’s hoping that Microsoft learned from this experience. They have a lot riding on Windows Phone 7, but at the same time, the WP7 phones will arrive in a much better understood market than the Kin was aiming for.