That future is expected to involve the next big version of the Windows Phone OS, code named Apollo. 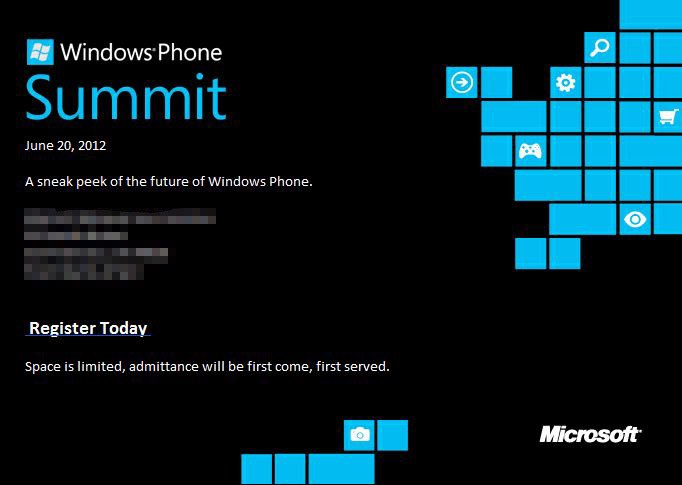 Of course, come June 20th and 21st we will bring you all the information as it develops, so stay tuned!