If you are not familiar with John Gruber, he’s the mind behind the popular Daring Fireball website. Gruber was a former Apple employee and the focus of his site is usually the discussion of Apple products. His “claim chowder” posts often call out fans of other platforms who incorrectly predict a not-so-great outcome for an Apple product. John Gruber had a chance to use a Windows Phone 7 device and commented on it during his podcast, The Talk Show. His impression was the Windows Phone 7 experience was “very, very favorable“. Gruber went on to say it was “really nice” and he was “really impressed“. If he had to choose today between a Windows Phone 7 device vs. an Android phone, his selection would be a Windows Phone 7 device. When it comes to design, he went on to say, “in terms of polish and quality, it’s absolutely very, very impressive.” 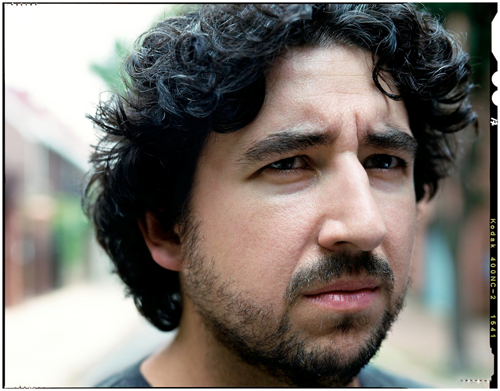 Why does this matter? If you have a new platform and a staunch supporter of Apple products says nice things, that says plenty about Windows Phone 7. Gruber also gets good technology, so it’s more than just some random Apple enthusiast. Credit to Gruber for judging a product on it’s merits and not the company who manufactured the OS. There are way too many fan sites who exist to bash other platforms.