Home > Microsoft > Is Nokia Ready To Get Cozy With Windows Phone 7?

There have been rumors for quite some time regarding Nokia and a move to Windows Phone 7 or Android. Those rumors are heating up now with Nokia’s platform looking non-existent in today’s smartphone wars. The latest rumor has Nokia partnering with Microsoft on February 11th, essentially making a move to the Windows Phone 7 platform. Stephen Elop, the current CEO of Nokia, is a former employee of Microsoft. A big speech to investors is planned for February 11th in London. Microsoft insider Mary Jo Foley says it’s not happening. 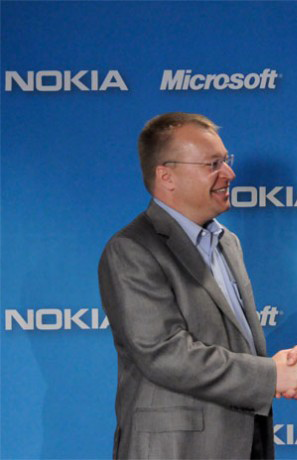 Where do side? The idea of a Nokia smartphone powered by Windows Phone 7 get you excited?