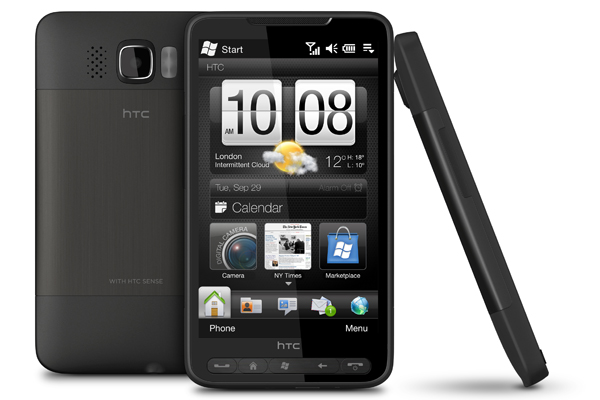 When Microsoft announced Windows Phone 7, they made it known that manufacturer’s weren’t going to be able to throw their own UI on top of the OS, losing the simplistic minimalism of WP7. However, HTC is pushing through with keeping their own Sense UI, which Drew Bamford (head of HTC’s user experience design team) told Forbes would be used over the top of both Windows Phone 7 and Gingerbread (Android 3.0)

He did admit that Sense would change significantly from the way it looks on Windows Mobile 6.5, where it replaces all the core apps. Instead, he claims their UI will “augment” WP7.