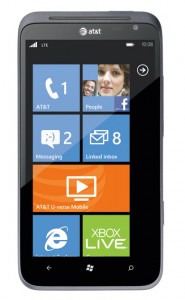 Kodera made sure not to leave Pocket-lint empty handed however, mentioning that the HTC Titan II – announced earlier this year – will become available outside the United States, to countries that have LTE networks. He mentioned Australia, for one, should expect the device to become available soon.

HTC is taking a big risk spending more time in the dark, not releasing new Windows Phones until later this year, even after Nokia took the number one spot.