Following the March release of the Nokia Lumia 800 in Australia, when April rolls around the HTC Titan II will also launch through Telstra. At a Telstra event last night, employees received confirmation that the HTC Titan II will launch through Telstra in April 2012. The HTC Titan II will become the fourth available Windows Phone through Telstra when it is launched, alongside the Nokia Lumia 800, HTC HD7, and Samsung Omnia W. Windows Phone Down Under expects the Titan II to be available through the $79 Freedom Connect plan with the MRO bonus, coming to a total of $1896 for 24 months. We will surely post about official pricing, and further launch information, as soon as it becomes available. 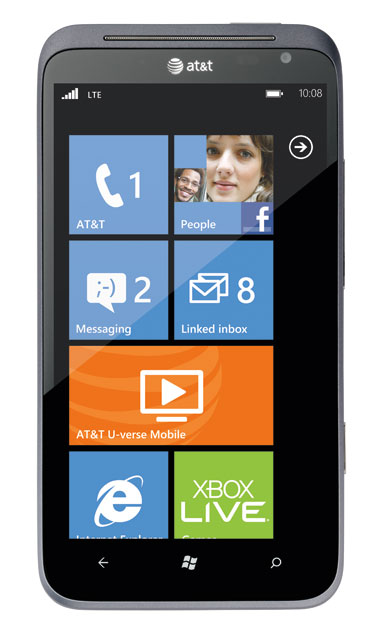