Remember the Titan! HTC’s Titan has received a release date of November 20th and it will be priced at $199.99, with a new 2-year contract. This puts in direct competition with the new Samsung Focus S, which also carries the same price. There will be no mistaking the Titan at retail, with it’s 4.7-inch display. Also on board is an eight-megapixel camera and front facing camera. It seriously might be as big as the phone shown in this time lapse video of a Windows Phone in Herald Square, NYC. 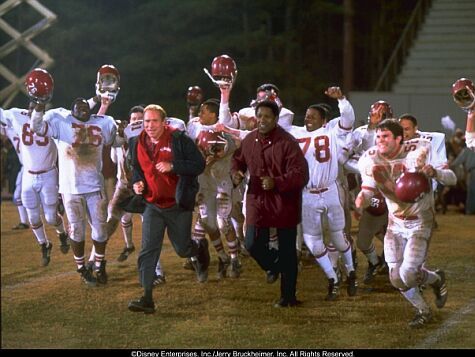