Photos of an upcoming HTC running Windows Phone 7 have leaked. The are reportedly shots of the HTC Eternity, a high end handset that features a massive 4.7 inch display. 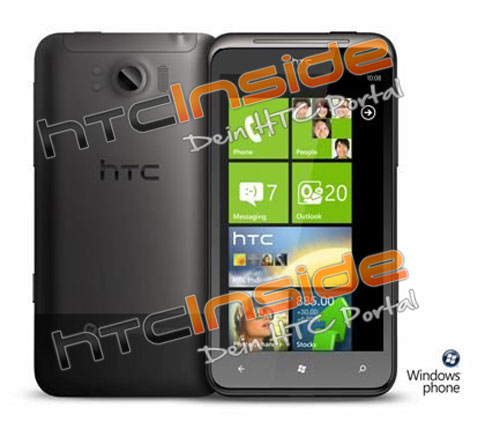 Specifications appear to be impressive across the board:

This phone won’t debut until this fall, since it will require Mango to support the front facing camera.

What do you think of these HTC Eternity photos and specs? Planning on making this your next phone?