That’s the word from HTC’s Senior Vice President Fred Liu, who claims they are responsible for one out of every two Windows Phones sold. That’s not that bold of a statement when you look at the current marketplace, especially in the US. At AT&T, there are four Windows Phone devices, two of which are from HTC including the relatively new HTC HD7S. Sprint’s lone Windows Phone 7 device is the HTC Arrive. Verizon customers have one choice when it comes to Windows Phone and that’s the HTC Trophy. If you visit a T-Mobile store, you also have only one choice, the HTC HD7. Those willing to purchase a phone site unseen can opt for a Dell Venue, which is available for purchase online through Dell. 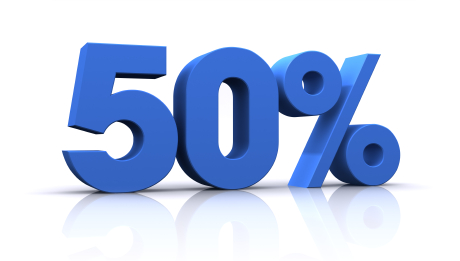 One thing is for certain, HTC is certainly a big supporter of the Windows Phone platform. We haven’t seen any concrete numbers for Windows Phone sales, but it would shocking if HTC wasn’t leading the pack.