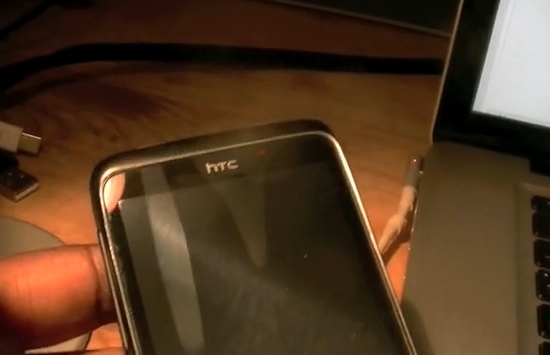 Just yesterday we covered a number of issues that buyers are having with their HTC 7 Trophy, and it looks like it’s getting worse. A number of users are reporting long streaky bubbles on the screen of their Trophy, which appear to be bubbles between the layers of the super LCD.

The original forum thread is filled with people with the complaint, and one user returned his phone, and he and the manager checked a batch of new replacements, all of which had the issue. Apparently HTC is aware of the issue, and may be recalling the phone.

The rumor is that it’s a problem with the adhesive between the layers, and the bond hasn’t properly formed.

Things are definitely not looking good for this handset.