Google is none too happy these days with Apple, Microsoft and Oracle. Google’s David Drummond, Senior Vice President and Chief Legal Officer, posted a blog post today on the Official Google Blog where he claims a “hostile, organized campaign against Android” is underway through bogus patents. Drummond cites Android’s recent success with over 550,000 Android devices activated daily, claiming his competitors are engaging in anti-competitive behavior, rather than building features or devices. Clearly, Drummond hasn’t used a Windows Phone, let alone one running Mango. 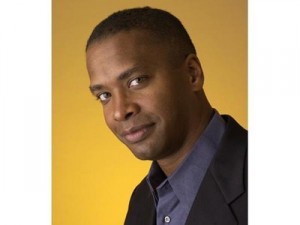 Google seems bitter over the recent $4.5 billion winning bid by Apple and Microsoft for Nortel’s patent portfolio, saying it’s well over 5 times the pre-auction estimate. Drummond believes the intentions behind the acquisition is to collect them for anti-competitive practices.

Google is now reaching out the Department of Justice to investigate to see if there is any wrongdoing either with the bid or intent. Drummond warns that consumers could face rising costs for Android devices and fewer choices if manufacturers are forced to pony up additional licensing fees as a result of these sorts of patents.

Source: Google Blog via everything Android