We like to think of it as Xbox LIVE game Implode!, except…well, with gerbils that need a little explosive motivation. Gerbil Physics is now available on the Windows Phone marketplace. We weren’t joking when we said it involves gerbils and explosions. The goal of the game is simple, get all the gerbils on the screen to fall below a designated line using, you guessed it, all sorts of fun explosions. Gerbil Physics is published by Microsoft Studios with release version 1.0.0.0 and a download size of 17 MB. Supported language, unfortunately, is English only. Gerbil Physics is an Xbox LIVE game and therefore does have achievements and leaderboards as well. So far, based on marketplace reviews, the game is getting a positive reception averaging about 4 out of 5 stars. For $2.99 you can enjoy the satisfaction of blowing up gerbils with a variety of explosives on your Windows Phone, or just give the free trial a go.

Adorable gerbil destruction! Buildings formed of gerbils await destruction for your amusement using a variety of demolition tools. Use bombs, explosives and disintegrators to wreak havoc across multiple danger-packed worlds, earn Xbox LIVE Achievements and dominate your friends on the Leaderboards! A powerful physics engine ensures that gerbils respond to your mass detonations exactly as real gerbils might.

All is not well in the Kingdom of Gerbils! The King of Toads has imprisoned them in indestructible blocks for his evil pleasures. It falls to you to demolish the gerbil buildings and thwart the Toad King. Carefully plan a destruction strategy using disintegrators or just let rip with a barrage of powerful explosives. Complete levels cleverly or quickly to earn the elusive Wipeout badges and use your guile and intuition to earn Xbox LIVE Achievements. Multiple Leaderboards are available to show off your skills to your friends so you can bask in the glory of your explosive successes!

Gerbil Physics is suitable for all ages. Remember how much fun it was to kick down a sandcastle when you were 10 years old? This game is that feeling made digital. It is simple to play, has an intuitive interface, and is ideally suited to mobile gaming.

Gerbil Physics is a Windows phone exclusive ported from the highly rated and critically acclaimed Xbox 360 Indie game described by Kotaku as being “”as adorable as it is enthralling””. It has been wholly rewritten to suit the mobile platform, with a new state-of-the-art physics engine, glorious new art and animations, tons of cunningly designed levels and an awesome new theme tune.

No gerbils were hurt in the making of this game. 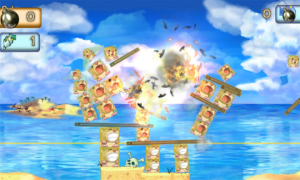 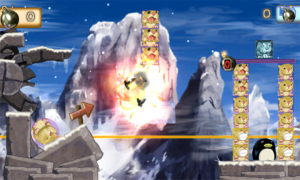 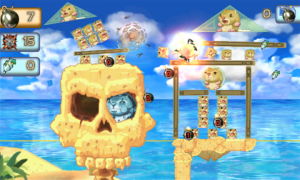 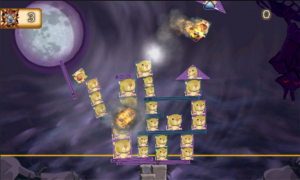 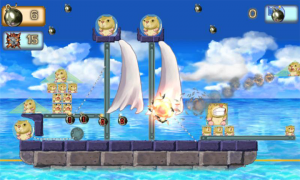 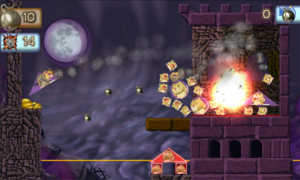 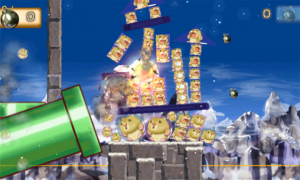 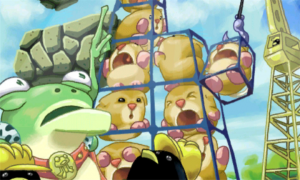