Now that we’ve received word from Microsoft that Mango has been released to manufacturing, we start to await the announcements regarding new handsets. The first one comes via Fujitsu in Japan. The Toshiba-Fujitsu IS12T is slated for a September launch, which will likely make it the first Windows Phone 7.5 Mango device. 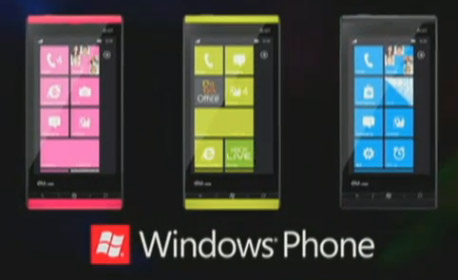 Details of the device are as follows:

It’s unlikely this device will be available stateside, but it’s certainly a good sign to see new Mango devices being ramped up for production. HTC, LG, Dell and Samsung – you’re up next.
Source: TechCrunch