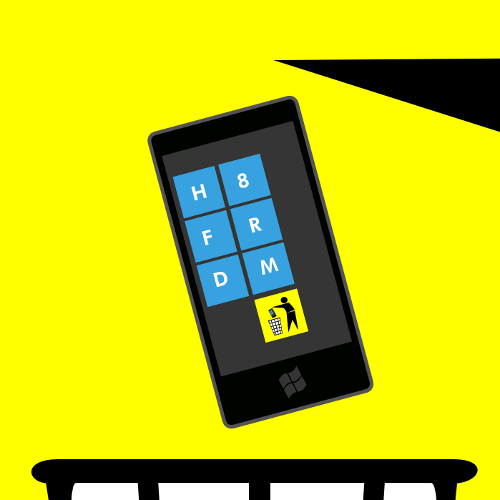 The Free Software Foundation (FSF) is a non-profit organization devoted to advancing software freedom, and pushing for an overhaul to the patent system — which lends itself to trolling. In a blog post earlier this month, they called WP7 “the best choice for Patent Trolls.”

Microsoft has a long history of unethical behavior in the software industry, abusing competitors and its customers alike. Steve Ballmer has long been recognized as the leading force behind this behavior at Microsoft. Yet amazingly he was promoted to lead the corporation when Bill Gates stepped down.

Software patents are the most important anti-competitive, anti-software-developer tool available. And right now they are being used to crush freedom.

While I don’t agree with everything the FSF says, I think much of what they talk about is important. If you’ve paid any attention to the smartphone and communications field of late, patent litigation is through the roof, both from individual patent trolls and companies attacking each other over basic concepts. Open Source is a way to deal with this, but not many major developers are happy with opening up something they’ve spent millions on developing — and even Android, the openest of the smartphone OSs — is debatable about how “open” it really is.