We recently noticed over on the Xbox website via Windows Phone 7.5 Games that four new games have been listed. Age of Zombies, Tamagotchi, geoDefense Swarm and Bullet Asylum are the four newly listed games. Unlike the other games already listed, these four games still do not have any active links to view information or in-game screens. It’s expected that with these games being newly listed we should see them available on the marketplace within 3-4 months. They may just be announced as a Spring 2012 promotion during CES 2012. 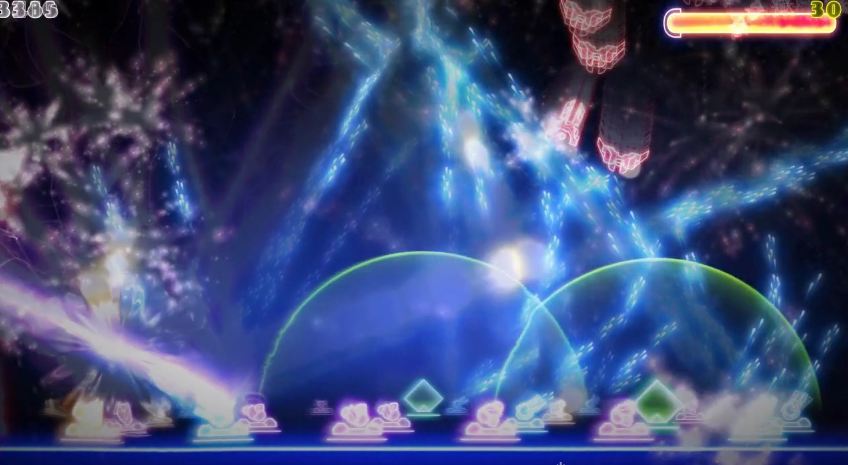 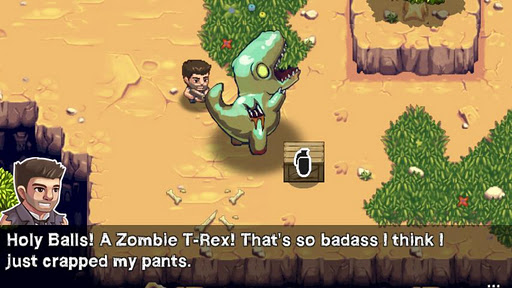 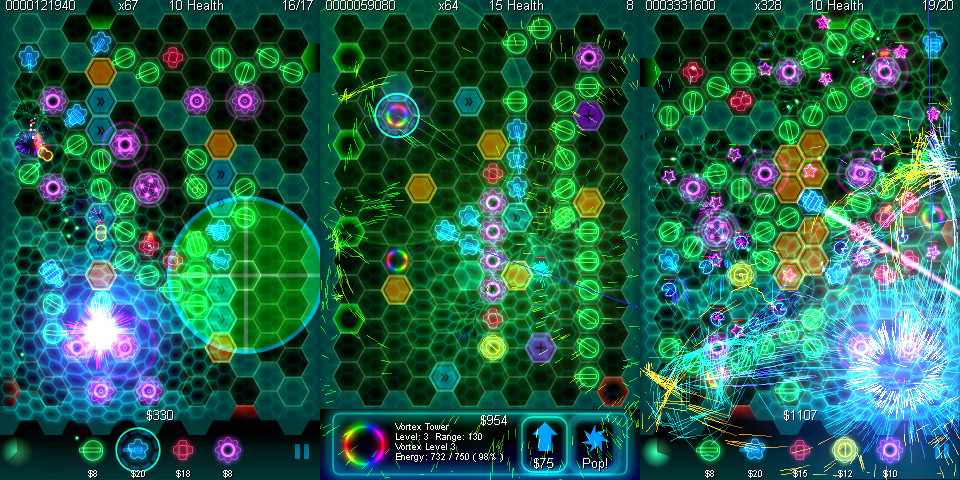 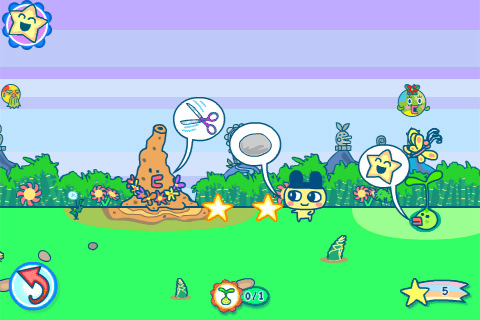