The Nokia Lumia exclusive collection of applications (and a single game) continues to grow. At the 2012 Developer Summit, Nokia announced four new applications that will be exclusive to Lumia devices: Camera Extras, Contact Share, Counters, and PlayTo. Each application will bring great new features to the Lumia Windows Phone lineup, both current and future devices. The four announced applications will become available beginning this week, in a phased release.

We cut to the chase down below and quote the Nokia Conversations post detailing each application. 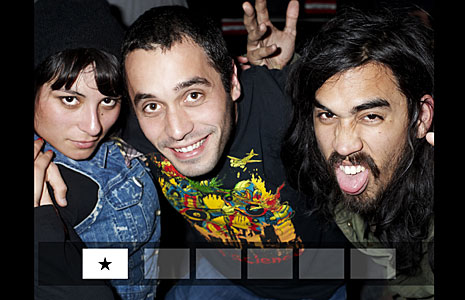 This new camera app enhances your smartphone’s camera considerably. It adds new settings that will allow you to take pictures that you’ve never been able to take before.

Tired of writing out phone numbers and contact information to pass onto a friend? This new app is a quick and easy way of sharing your contacts via SMS or email.

Counters is an innovative way of monitoring your Lumia usage and even setting up limits. This is particularly useful where you have call-time or data allowances from your operator and to make sure you do not incur extra costs.

Contact Share and Counters will in Marketplace for China by June 22nd. It will be available for all other countries by July.

Many of us now have several devices, such as a TVs or Blu-Ray players, connected to a network. PlayTo will allow you to share pictures, videos and music from your Lumia smartphone to other DLNA –enabled devices on your network.

PlayTo will be in Marketplace globally by June 22nd.