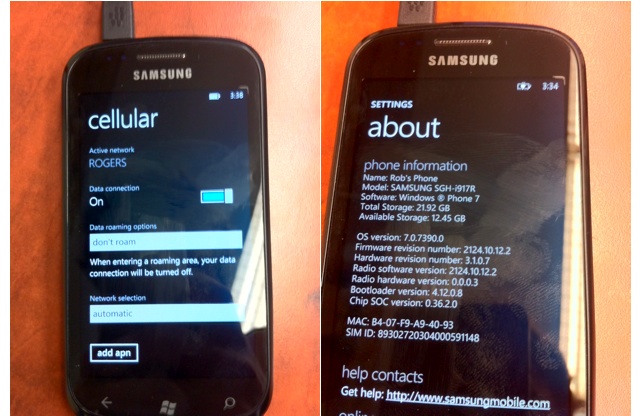 While AT&T Focus users are going to have to wait a little while longer for the official update, it plays out differently in Canada. Rogers has pushed out the NoDo update for the Samsung Focus. In fact, the majority of carriers around the world have. If we look at the international NoDo update status page, the majority of updates are being delivered now. It is only in the United States that there is an issue, thus leaving Focus owners in the US waiting on AT&T to complete their testing. There are only the two phones in the US, on T-Mobile (the Dell Venue Pro and HTC HD7), that are receiving the updates. The speed at which NoDo is being sent out in the US is a rather disappointing situation. Have you got tired of waiting for the update and forced it on to your phone? Let us know in the comments below or in our “Did you get your Windows Phone 7 update” thread in the forums.